I wont mess around with words right now, lets get straight to the point. There has been a test server patch, the first of the year bringing us half of the scrolls that will be added to complete set 5. This means 28 new scrolls (with more coming when ready), 7 Growth, 7 Energy, 7 Order and 7 Decay.

As always keep you eye out for more on Scrolls guide. We still have the rest of the set to come (as soon as it is finished) so look forward to that.

*Pillage: The Pillage effect is triggered whenever this unit deals combat damage to an idol

*Dominion: Dominion effects are active while at least one opponent idol is down 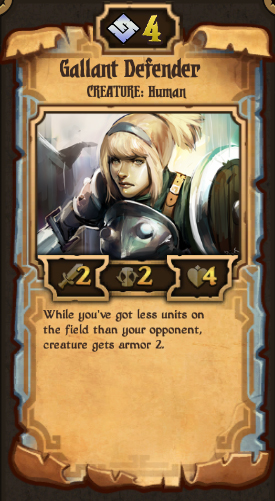 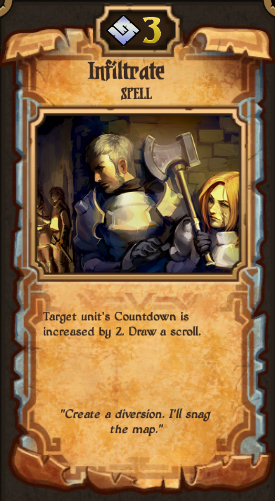 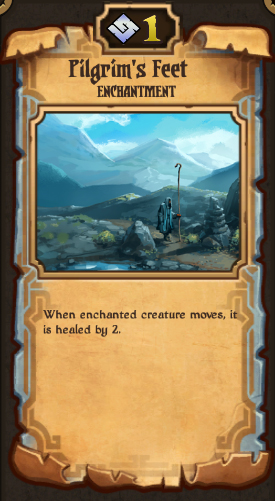 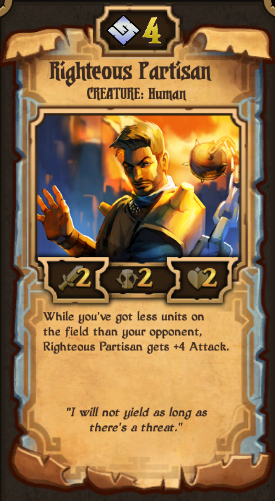 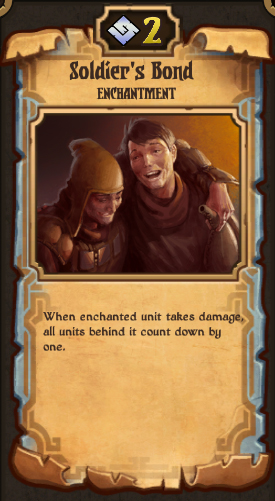 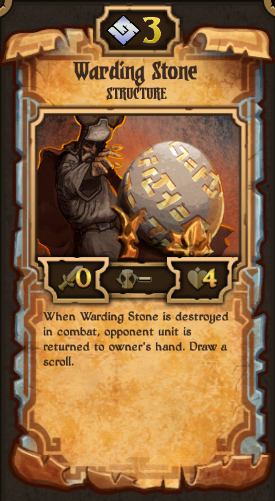 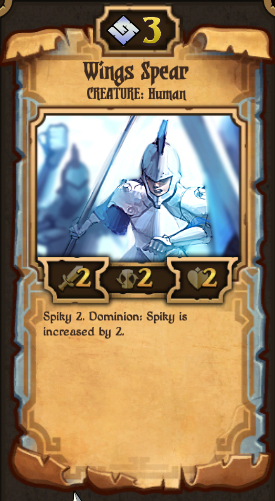 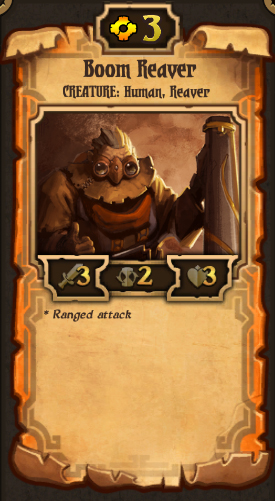 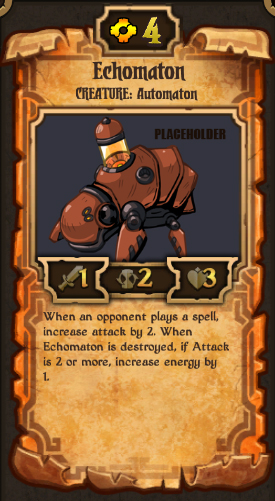 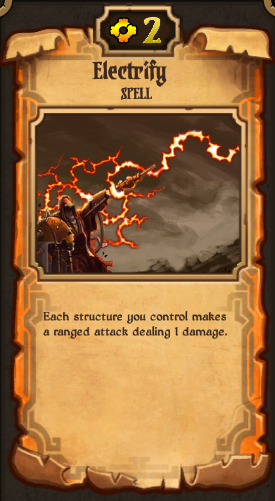 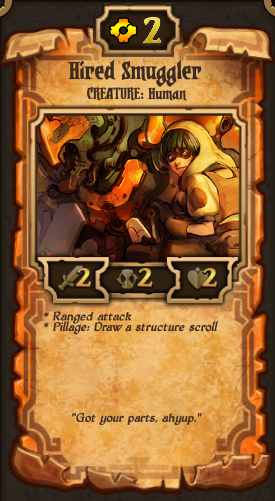 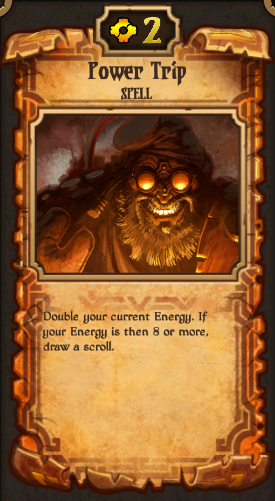 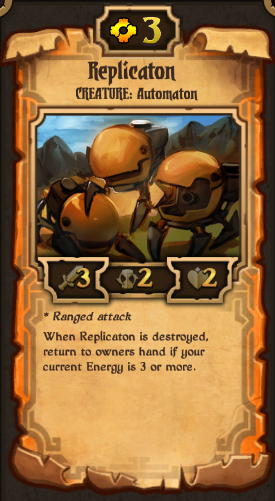 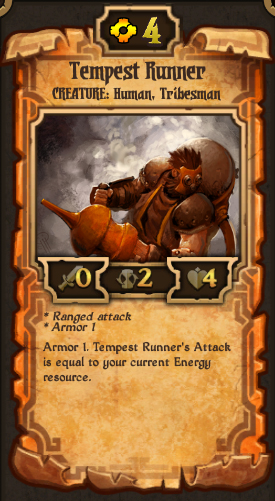 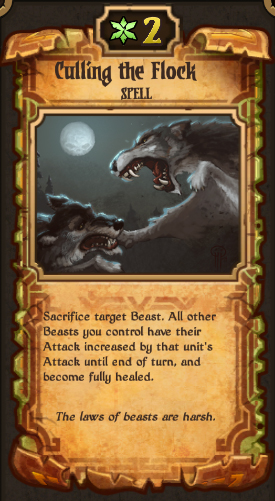 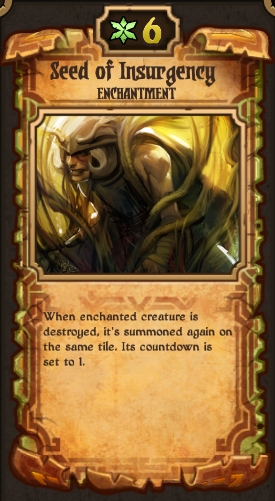 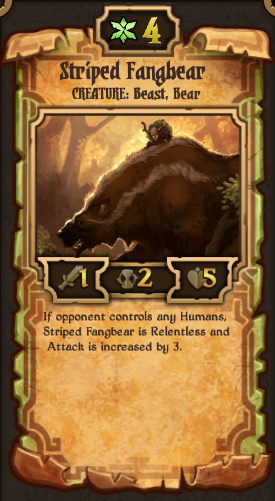 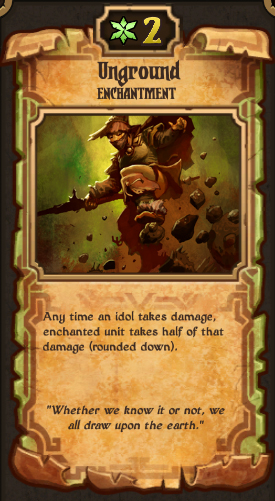 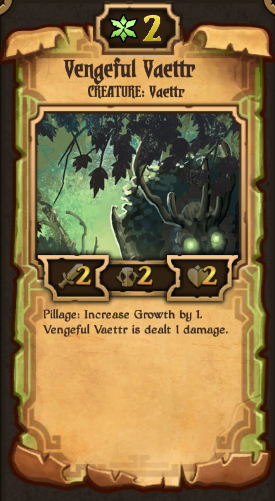 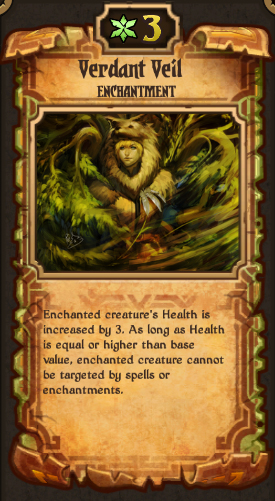 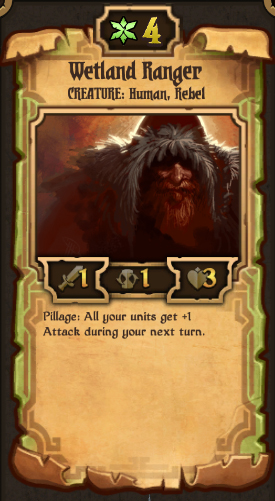 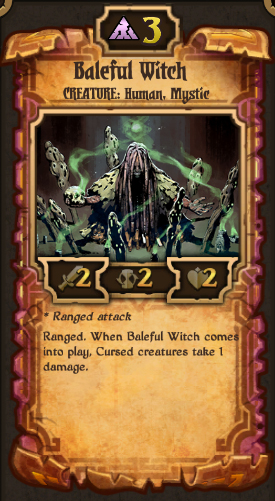 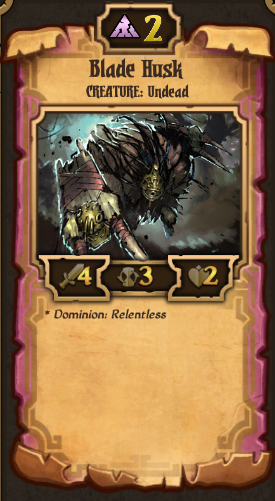 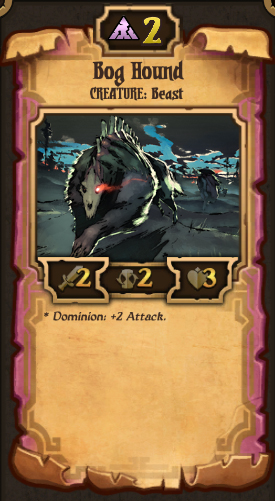 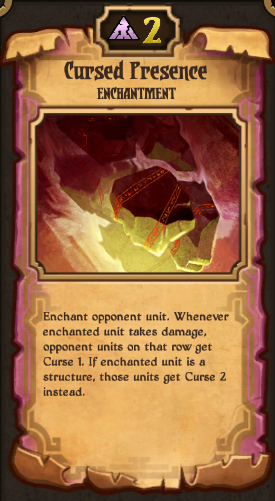 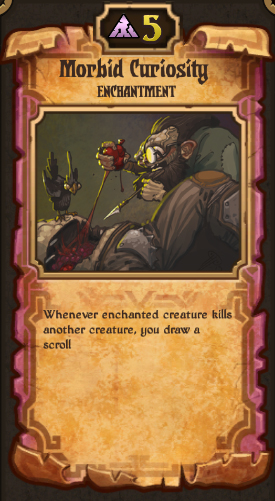 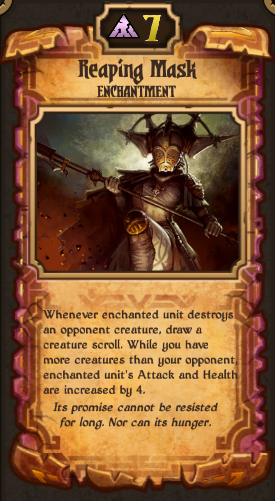 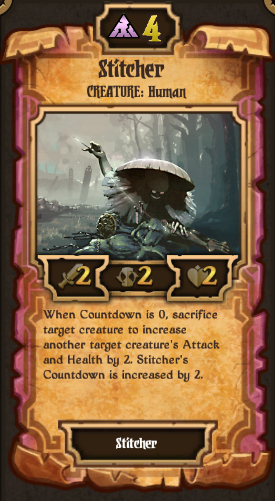 Automata/structure deck will be so fun

And also Power Trip which might be a bit too much of both.

flamerageThu 23 Jan, 2014 7:17 PM
FUCK YEAH!
FINALLY!
I AM GOING TO BUILD UNDEAD DECK!
ZylusThu 23 Jan, 2014 7:20 PM
Love almost all of these scrolls!
Morbid Curiosity seems strangely overpriced though, as Viscera Sage has that effect (in an even better form) built in and costs 2. Maybe I missed some super combos that will be exploited by the end of the day? *cough BLINKY *cough*
svitherThu 23 Jan, 2014 7:21 PM
Oooh awesome <3 and theres still more to come! Cant wait!

Could anyone with a twitch account and access to the test server stream some games with the new scrolls?

I primarily run Order, so while reading through, my mind was blown by Warding Stone and Wing's Spear. Then I read Energy, and just... holy crap.

Energy already has the most "mana sinks", but with Power Trip... dang. Their new focus on current turn resources is insane! I can't wait to try them out.

The same goes for Growth and Decay, who also got some amazing cards; this set is a game changer

Mystic, Bear, Rebel, and Reaver.
Perhaps we'll see a couple of old creatures retrofitted with one of the above (I'm guessing Mystic will spread)
NenananasThu 23 Jan, 2014 7:38 PM
Is it just me, or are the Order scrolls weak compared to the other factions :/
TravellingFoolThu 23 Jan, 2014 7:39 PM
Am I correct in assuming that Tempest Runner will have power equal to your "untapped" energy? This makes it pretty weak, but otherwise I guess it would be way too strong.
CaederisThu 23 Jan, 2014 7:45 PM
Zylus wrote:
Love almost all of these scrolls!
Morbid Curiosity seems strangely overpriced though, as Viscera Sage has that effect (in an even better form) built in and costs 2. Maybe I missed some super combos that will be exploited by the end of the day? *cough BLINKY *cough*

Putting it on an Harvester before wiping a line is a 2 scrolls net increase.

I'm excited for almost all new scrolls, except order creatures. They seem a little bit underwhelming. Especially a 6/2/2 for 4 in best case scenario. Come on, even Frostbeard is way better.

Also, some subtypes seem to be missing. Wings spear is not a soldier ? Husk is not a masked ?
CitheronThu 23 Jan, 2014 7:50 PM
It would seem a waste of the scroll draw to put in on a Harvester; especially if it works like Efficiency where you only get one resource even with relentless.

Second that. Maybe some cards will be better than they look at first view, but the other factions look way more exciting
TravellingFoolThu 23 Jan, 2014 8:14 PM
I have a bit of a complaint. It seems that a few of the energy Scrolls have anti-synergy with existing ones. Both Tempest Runner and Replicaton look like they shouldn't be used with either Solemn Giant or Automata Forge. Worse, Replicaton is an automaton, so it's frustrating that it has anti-synergy with the Forge that creates automatons...

Or am I reading the scrolls incorrectly?

Interesting units, but the design seems poor in the bigger picture.
SquiddyThu 23 Jan, 2014 8:17 PM
I'm honestly fine with scrolls that encourage a bit of diversity.
Having an Automata deck doesn't any longer mean that you need every single Automata creature - you can pick and mix accordingly now.
Add comment
Visit the forum thread to comment