Scrolls Changelog 0.117.0 - The Rebellion update
Author: Zylus
Date: Tue 25 Feb, 2014 4:00 PM Views: 7968
Greetings, fellow scrolldiers! The day of Rebellion has finally arrived and the live server has been patched with all the greatness that is the Rebellion update. So update your game and get playing!

See below for the complete, official changelog and continue reading after that for some additional information!

Well, that sure was a long changelog! If you're still interested to find out more about Rebellion, simply continue reading! 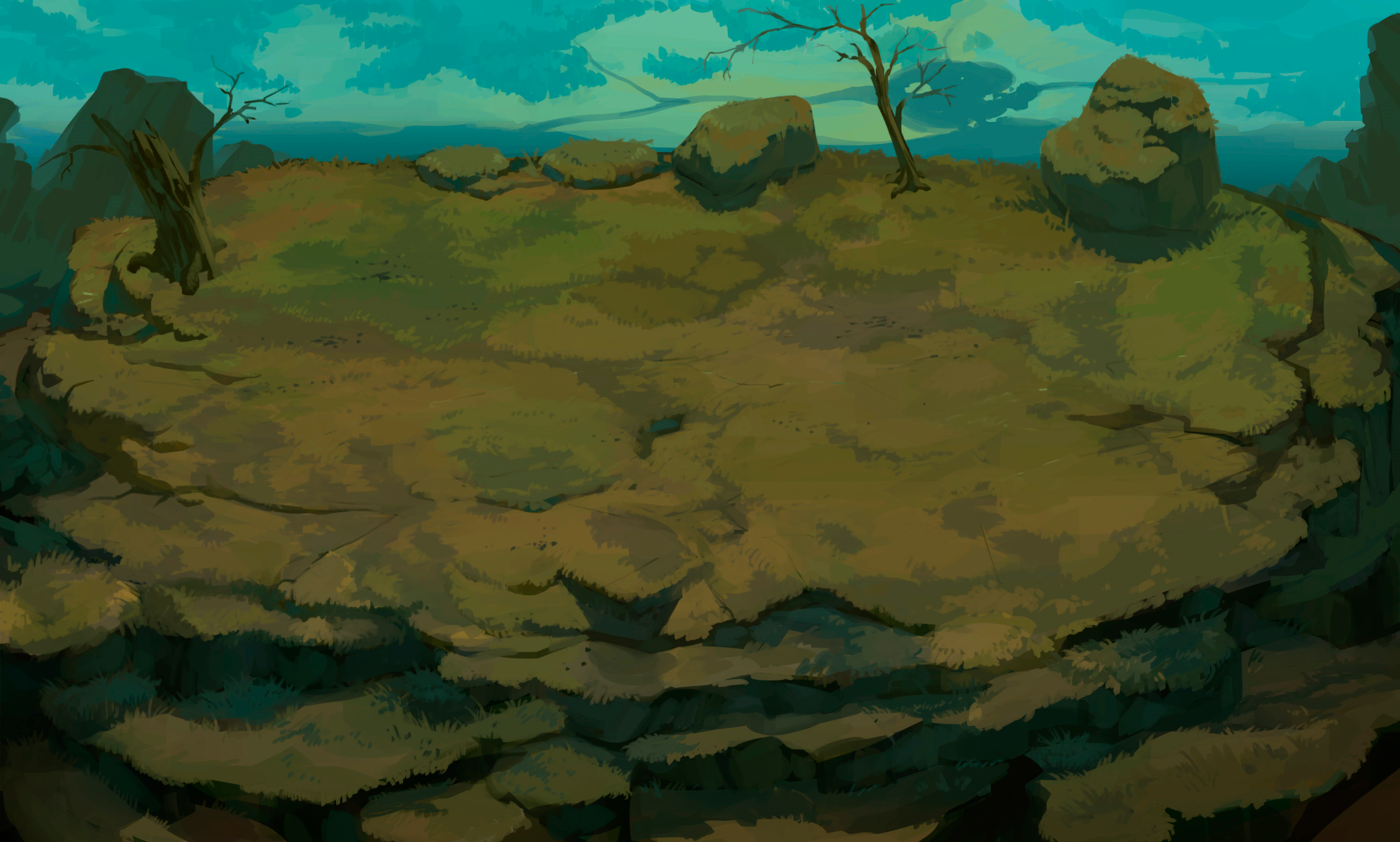 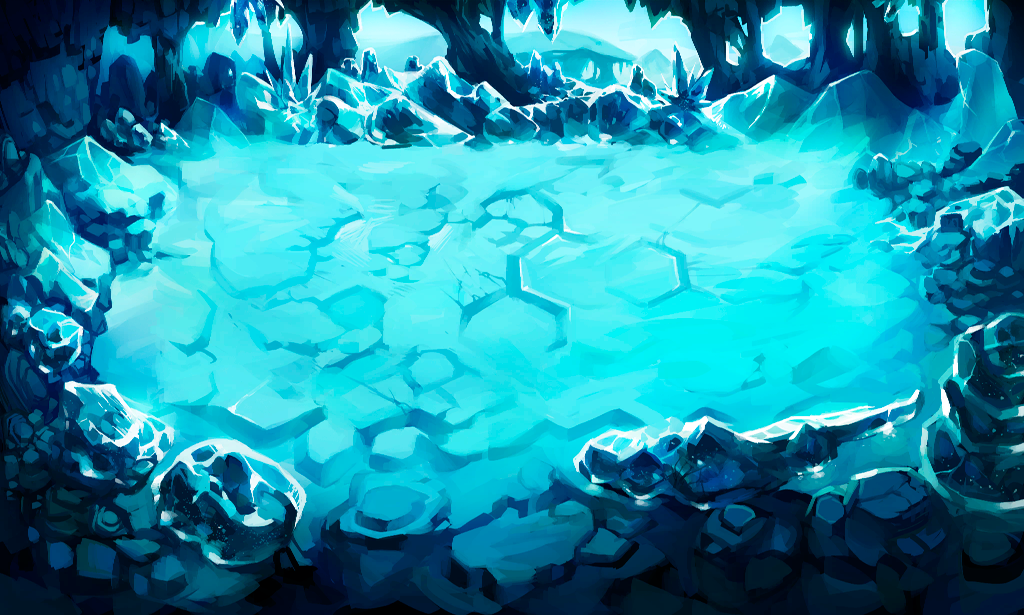 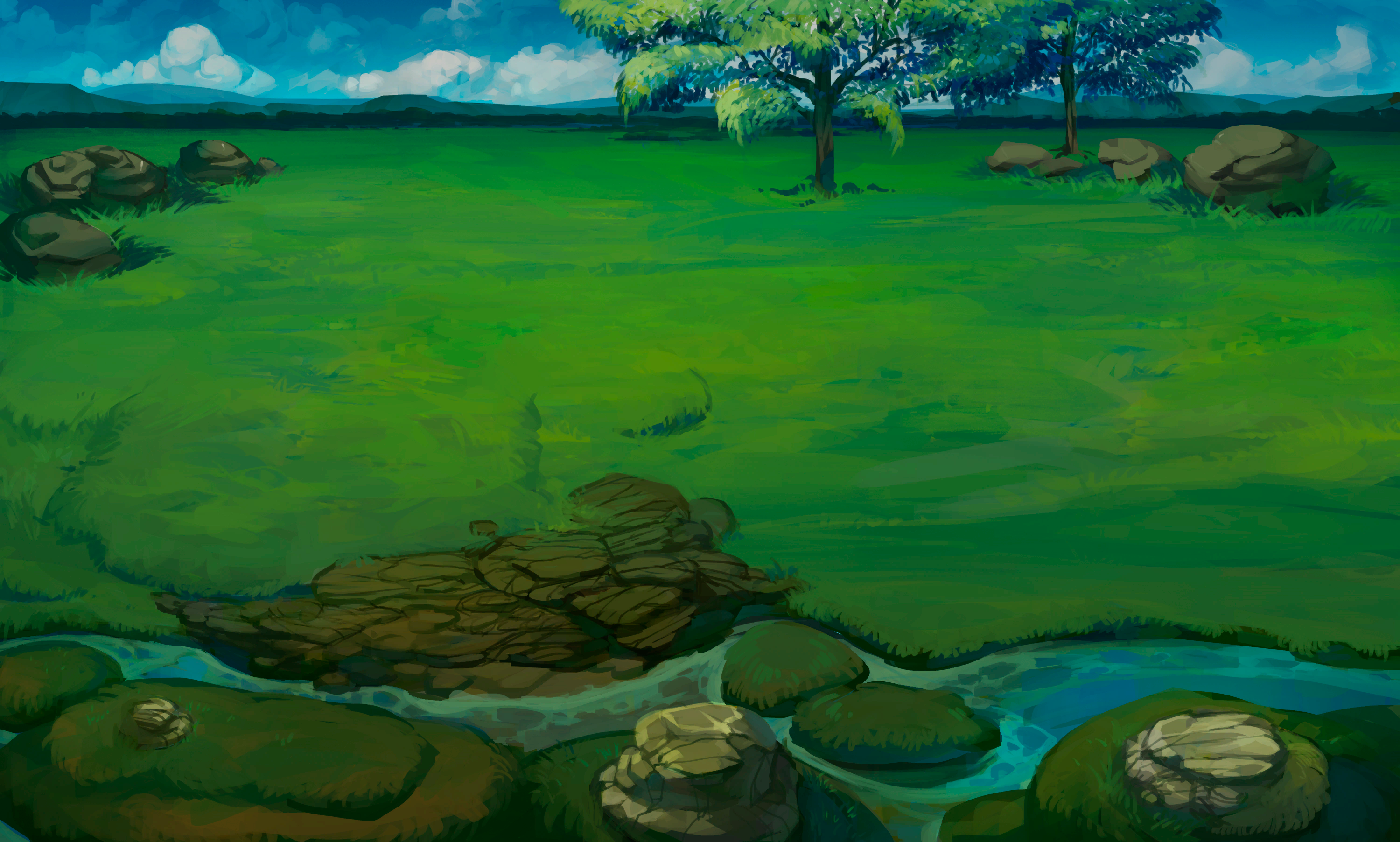 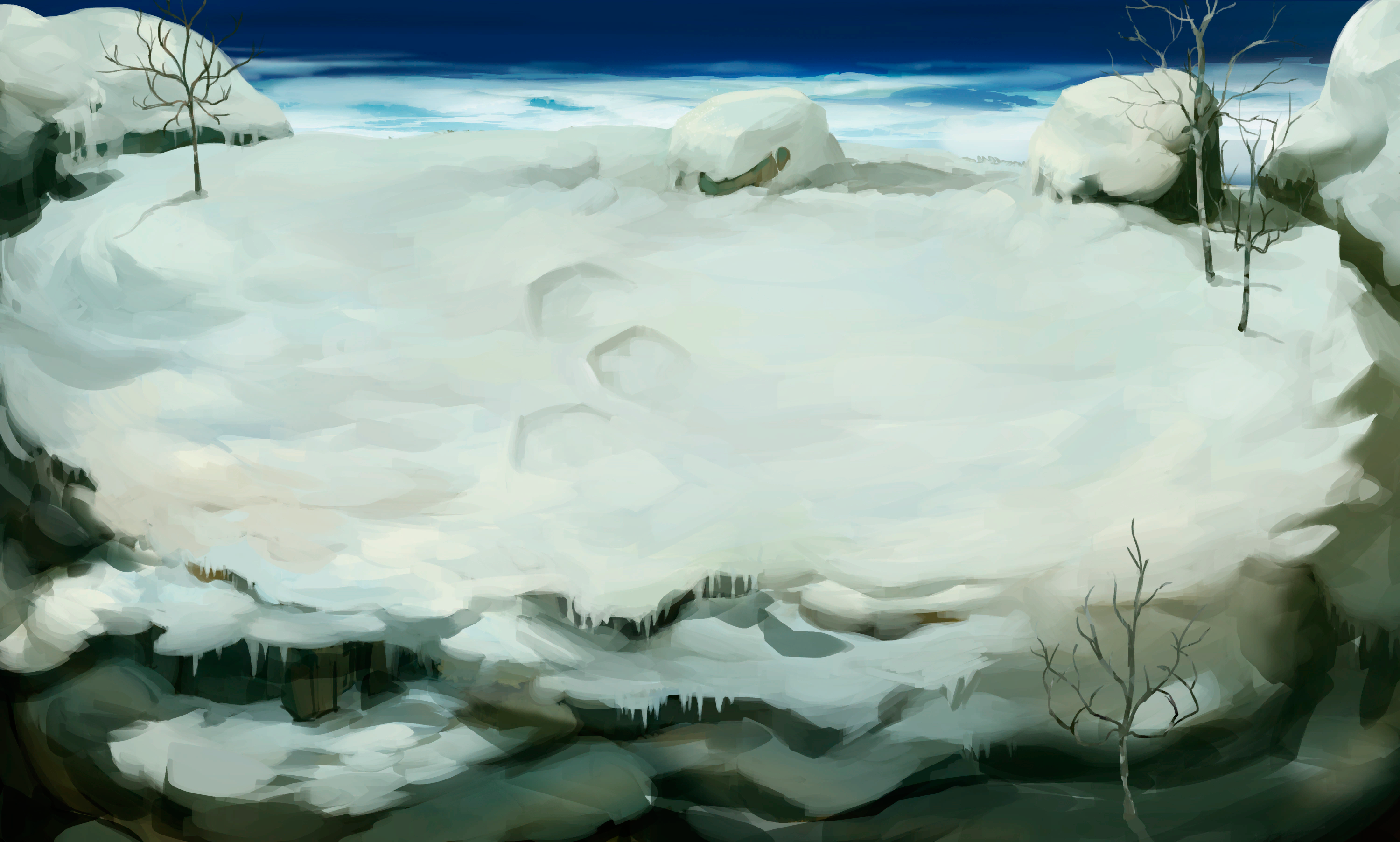 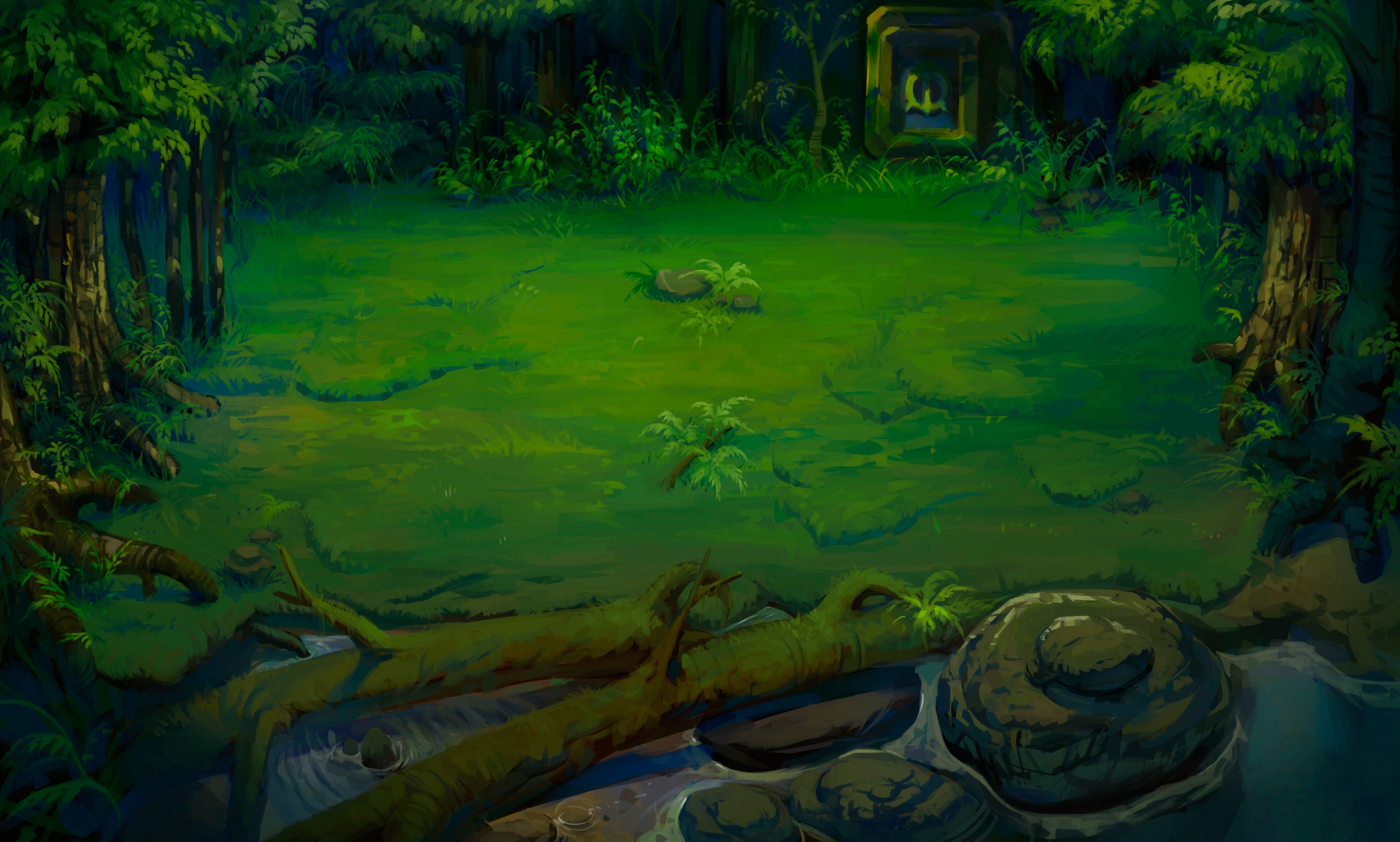 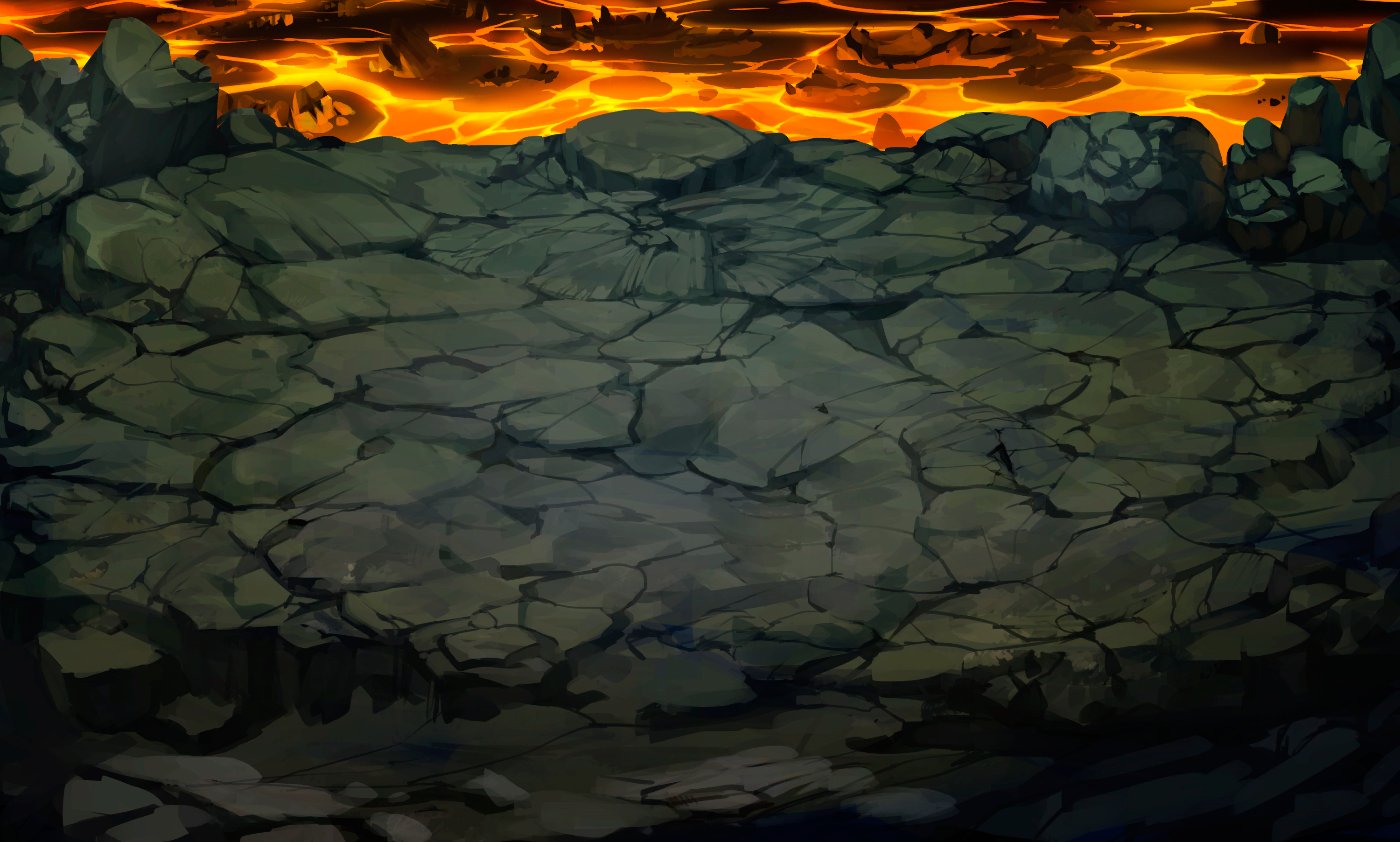 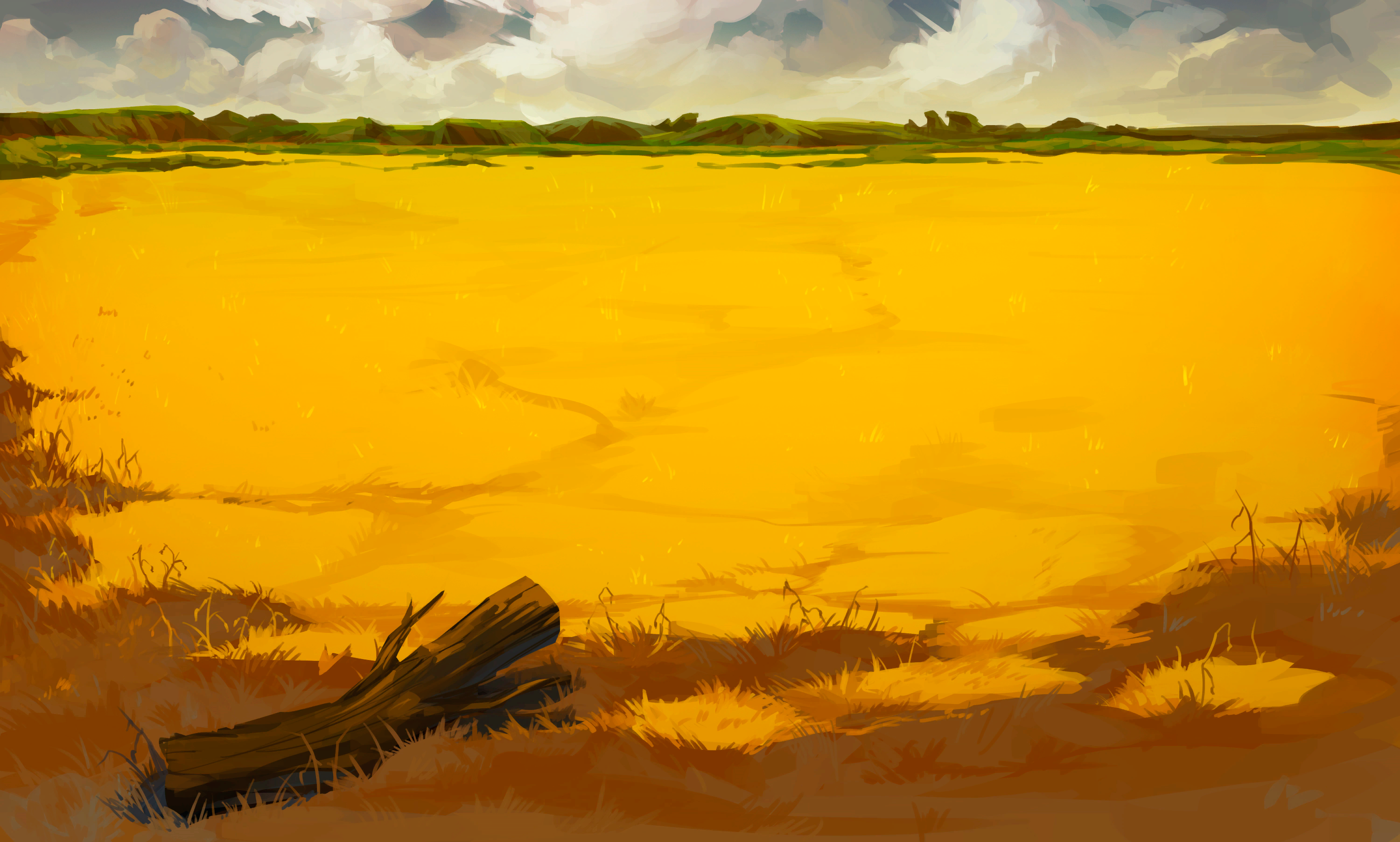 That's it for now! Now go out and have fun with the new update

Thanks for being part of this amazing community,
the SG team

HolyJelloTue 25 Feb, 2014 7:16 PM
Gonna stage a real rebellion at work, so that I can get to the fun Rebellion that much faster. Thinking virtual Ukraine action!!

Still gonna be 10 hours before the battling begins.

It will be worth the wait. Thanks Mojang dudes.

chacer98Tue 25 Feb, 2014 9:37 PM
I was one of the first people to get in after the update and have been ever since. I'm absolutely in love with Rebellion. The direction the game seems headed in is a lot better after getting a chance to use all the brand new units. The update did exactly what it should have for me in that it made everything about Scrolls better and more fun. One negative I have noticed is an increase in the amount of lag/freeze that happens for a few seconds right after you do an action of any sort. But really that's a minor gripe. Just wanted to say great job Mojang
sitenukerWed 26 Feb, 2014 12:07 AM
Mostly awesome but can anyone tell me what the change to Mire Shambler is all about?
I have not noticed that the Shambler only moves if it has a movement point left. In fact I'm pretty sure it doesn't need to have a movement point left for it's forced movement before attacking.
I'm also pretty sure that binding root doesn't prevent other forced movement such as that from Pother.
Binding Root's rules text should now read "Enchanted unit's move is decreased by 1. If enchanted unit is a Mire Shambler, it does not move randomly before attacking"
What if you use an effect like roasted bean potion on a Mire Shambler that has Binding Root on it?
This change makes this interaction unintuitive AND illogical. I just don't get it at all.

Sorry for dwelling on such a minor negative point. The changes, on the whole, are awesome!